A Brief History of the Nativity Scene 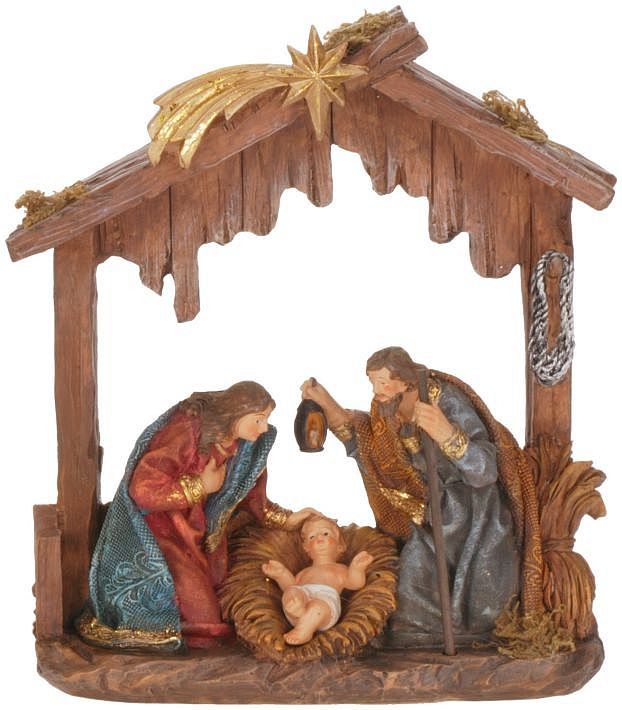 sets reflect the true meaning of Christmas and are fashioned after the accounts of Christ’s birth in the Gospels of Matthew and Luke.

The basic nativity set consists of the stable with the Holy family and a manger, which is the center piece of the stable.  Consider reserving the placement of the figure of the Infant Jesus until Christmas Eve. 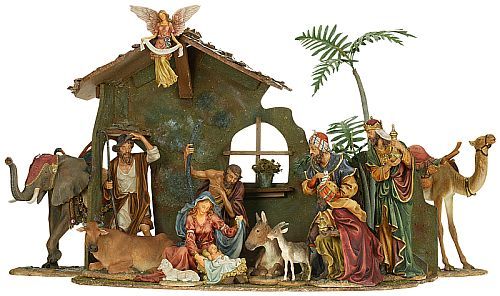 Many sets are a bit more elaborate, including additional pieces such as the shepherds, the wise men, various barn animals, the angel Gabriel, and the Star of Bethlehem.

Honoring the Nativity has been a traditional part of the Advent and Christmas season for hundreds of years.  The tradition probably began around 1223, when Saint, St. Francis of Assisi assembled the first nativity scene on Christmas Eve, near Greccio, Italy. He was holding a Christmas service and Mass inside of a cave and he wanted to do focus on the true meaning of Christmas 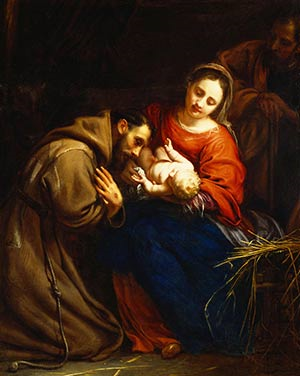 This first Nativity scene was actually a living nativity. St. Francis set up a manger (a feeding trough for farm animals that also served as the Infant Jesus' crib) with a live ox and donkey standing near the manger to truly give observers an idea of what it was like on that very first Christmas.

It has been said that a visit to the historical landmark where Christ’s birth had taken place was what inspired St. Francis’ living Nativity scene.  The Nativity Scene was such a new idea that, in holy obedience, St. Francis wrote to Pope Honorious III for permission, and waited until Pope Honorious III had given his blessing, before continuing with his plan.

The Popularity and Purpose of  Nativity Scens

Popularity of Nativity scenes grew, leading to changes with the scenes themselves. Eventually, static scenes became more popular with statues replacing the human and animal participants seen in the original live Nativity. 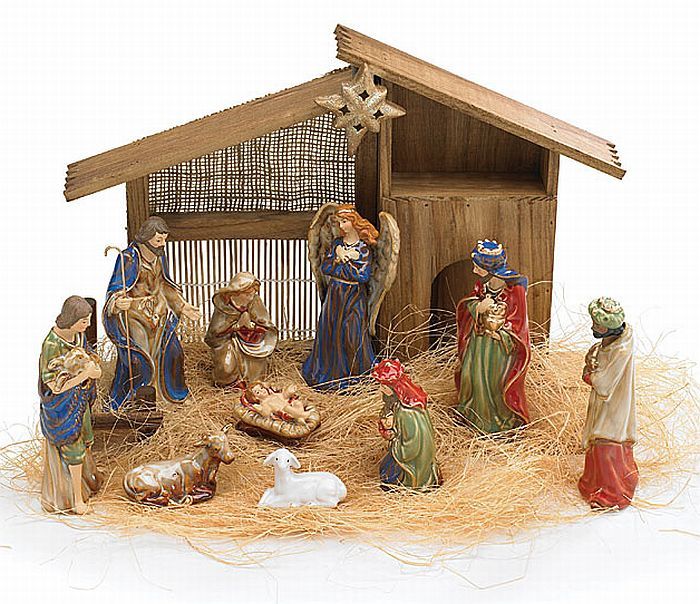 Early on, nativity sets were displayed year round. Now, they are traditionally during the Christmas and Advent seasons.  Each time we set up a nativity scene we are taking part in this beautiful tradition that began with St. Francis and was rooted in his devotion to Christ. This timeless Christmas tradition is a source for reflection on the humility in which Christ came to us as well as a reminder of the true meaning of Christmas, just as it was intended to be by St. Francis of Assisi.

We at the F.C. Ziegler Company strive to offer quality products that help reinforce the true meaning of Christmas. 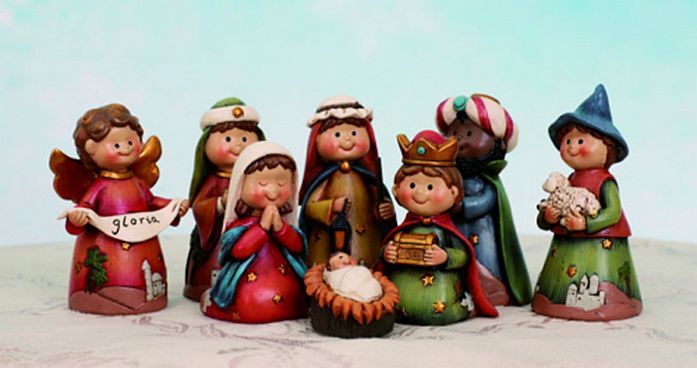 In this endeavor, we will offer you a wide variety of nativity sets to ensure you find the perfect set for your home, or that perfect gift for someone you love. With more than eleven pages on our website, we are confident you will find on that suits, your style, your space and your pocketbook. 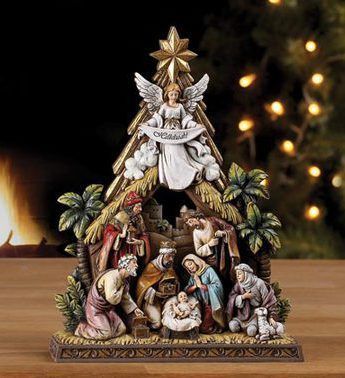 As you purchase a nativity set this  Christmas season, or display one you’ve loved over the years, we hope you take time to reflect on the true meaning of why we celebrate this season. 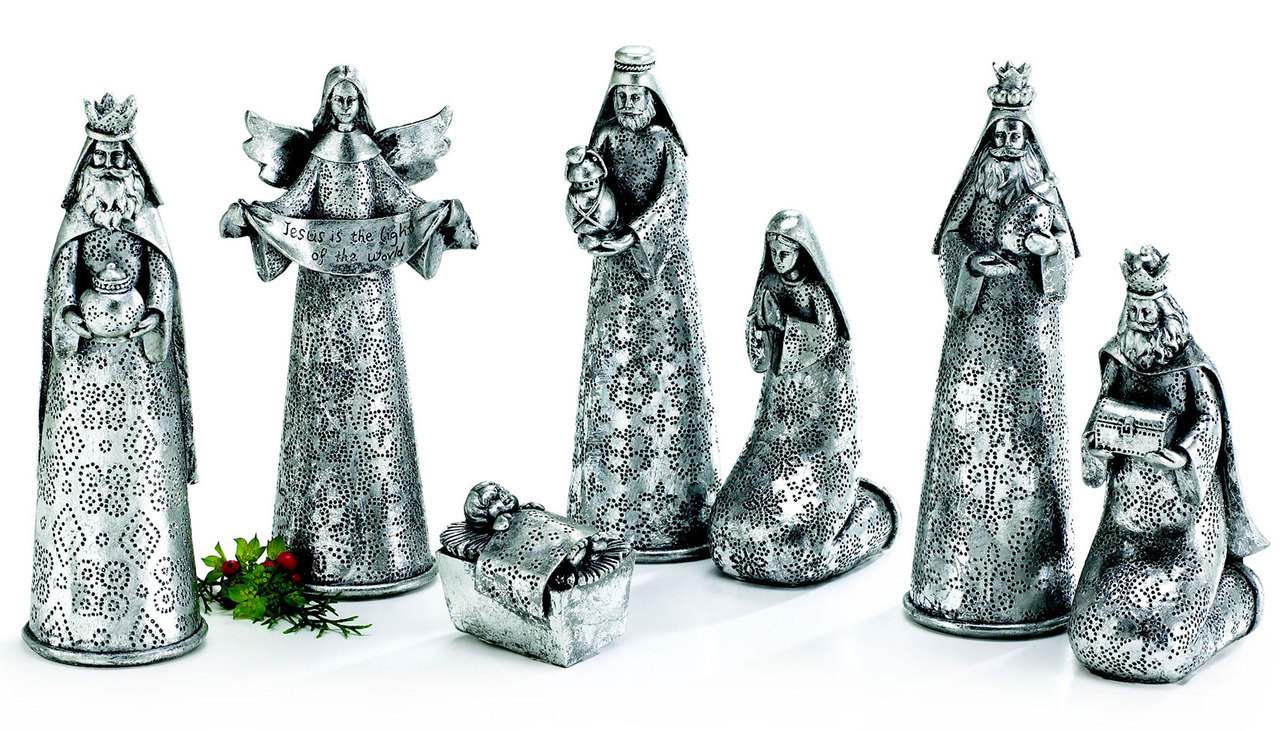