The History of the Christmas Tree

Have you ever wondered what Christmas trees and ornaments really mean? Or how they originated? We here at Ziegler’s are here to fill you in on this special tradition.

Well, long before the first Christmas the evergreen fir tree was already a symbolic part of winter for people all over the world.  For many people, trees and plants that remained green all year, even during harsh winters, held a special meaning, leading people to decorate their homes with pine, spruce and fir trees during the winter season.

From Early Romans to Ancient Egyptians, everyone had their own story to match the tradition, but each story came back to one unifying symbol: new life, and therefore, new hope.

It has been said that in Germany, during the 16th century, a monk who was spreading the word of God, used the triangular shape of a tree to represent the Trinity, the first use of trees specifically during Christmas time. It quickly became a Christmas tradition, and grew from there.

The first Christmas trees were decorated with items like gingerbread and apples but eventually glass makers began to make special ornaments, evolving into what we use today. 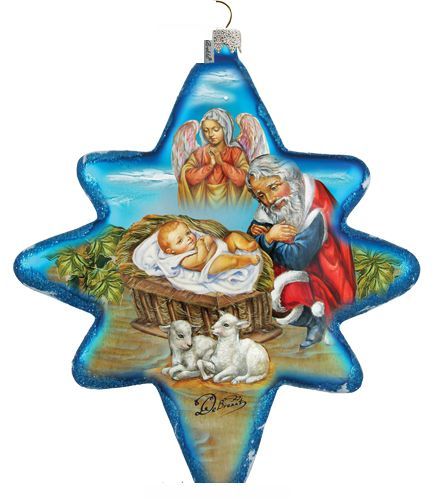 Another tradition that has evolved over time is the Christmas tree topper; originally people placed a figure of the Baby Jesus atop the tree, but as time passed people began placing the Angel that told the shepherds about Jesus or the Star that the Wise Men saw.

Another origin of the Christmas Tree that is widely believed is that the Christmas Tree we know and love today came from the tree in the earthly Paradise. During the Middle Ages, around the 11th Century, religious theater was prevalent, and one of the most popular plays was the German mystery play that was centered on the fall of Adam and Eve that led to their removal from Paradise. At the very end of the play a prophecy of the coming of Jesus was presented, which led to the play often being shown during Advent Season.

One of the main parts of the scenery, the “Paradeisbaum” of the Paradise Tree became very popular and was even set up in churches and later on became something people set up in their own home. It symbolized the Savior, and the promise of eternal salvation. 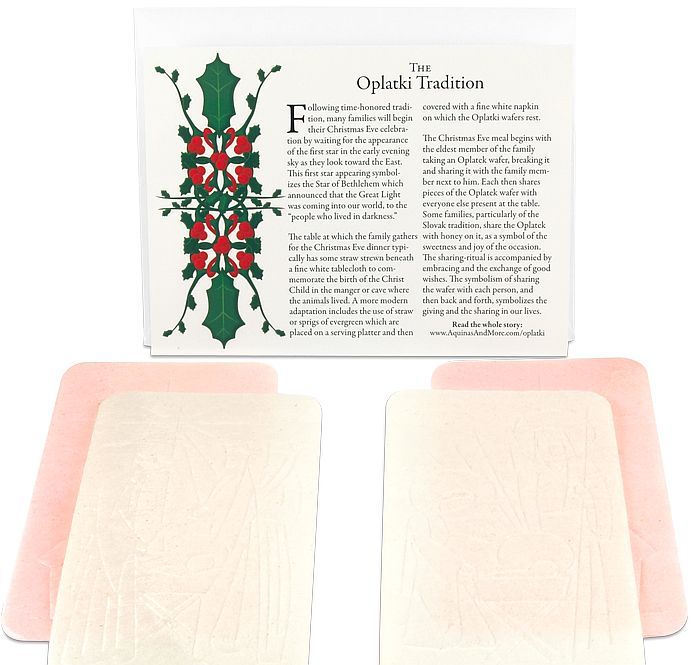 People decorated it with apples, bread, wafers, sweets, and more.  The wafers symbolized the Holy Eucharist and the sweets represented the sweetness of redemption. Many people believe Christmas trees are partially inspired by and fashioned after the tree in that play. 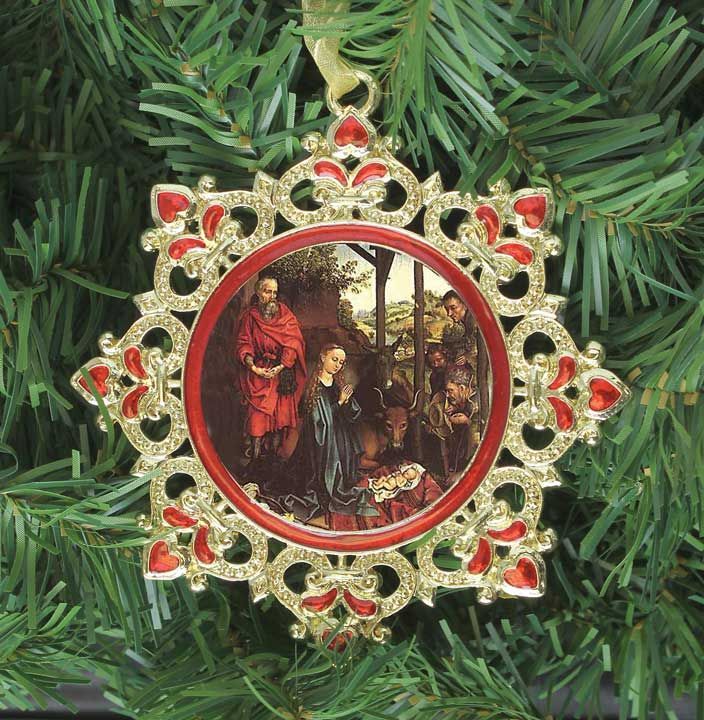 One long standing tradition that dates back to medieval times is the Jesse Tree. The name comes from Jesse who was the Father of the great Jewish King David, of whom Jesus was a descendant. Scriptur tells us, “A shoot will come up from the stump of Jesse; from his roots a Branch will bear fruit.  The Spirit of the LORD will rest on him - the Spirit of wisdom and of understanding, the Spirit of counsel and of power, the Spirit of knowledge and of the fear of the LORD - and he will delight in the fear of the LORD. He will not judge by what he sees with his eyes, or decide by what he hears with his ears; but with righteousness he will judge the needy, with justice he will give decisions for the poor of the earth. Isaiah 11:1-4 (NIV)

Many believe that Jesus was this new branch, a sign of new life and new beginnings.

Originally, the first Jesse trees were carvings, tapestries, and Churches stained glass windows. They were put there for illiterate people to learn about the Bible from the creation to the Christmas story.

But presently, Jesse trees are used similarly to Advent Calendars. Often people use their Christmas trees and either each day during Advent or just on the Sundays leading up to Advent they place a special ornament that tells a story from the Bible on three.

A Jesse Tree is a special way to bring more of the true meaning of Christmas to your Christmas tree.

The Meaning Behind Ornaments 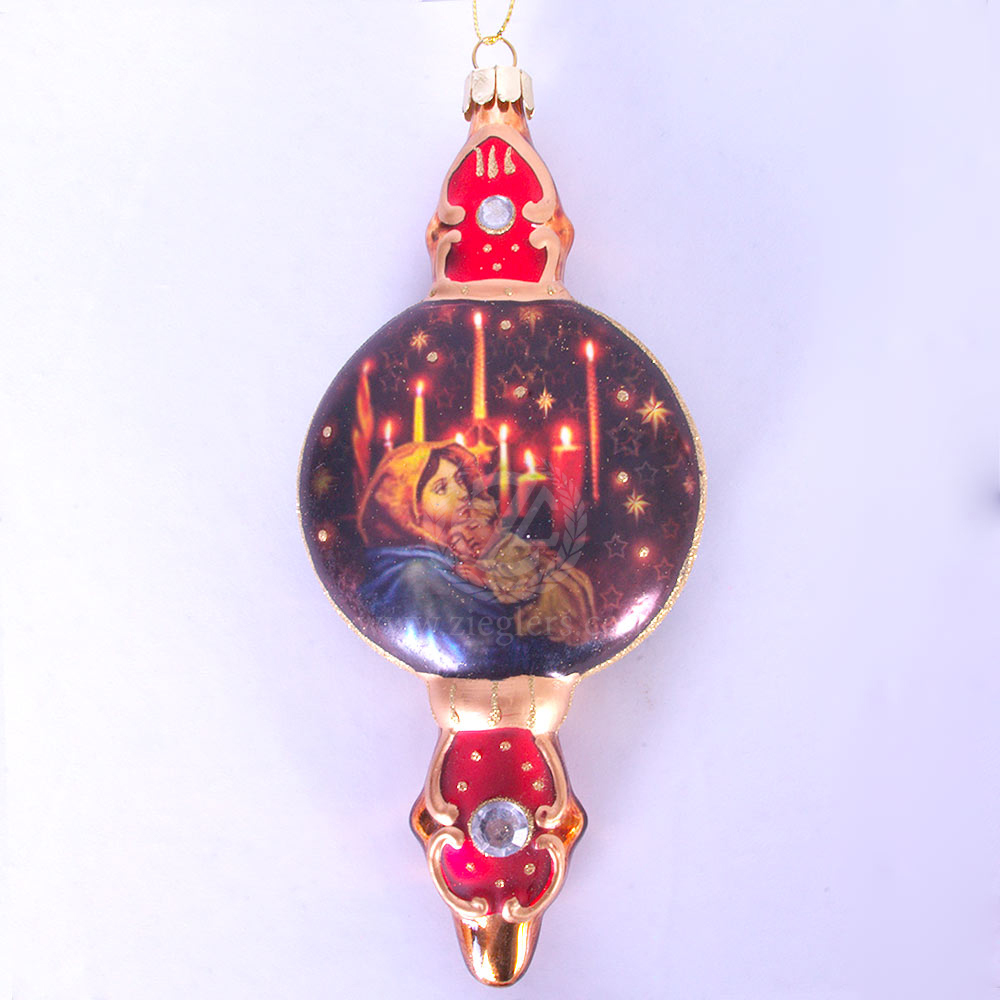 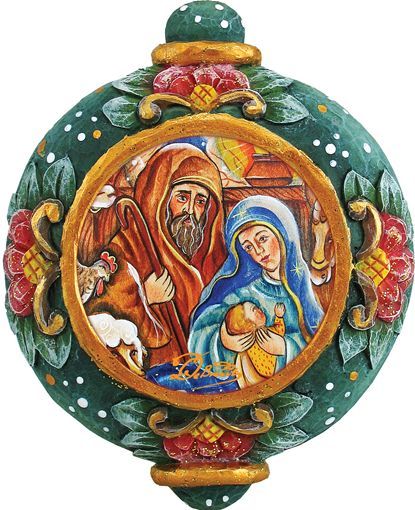 ornaments from their children or nieces and nephews year after year making the Christmas ornaments important family heirlooms. These types of traditions create another layer of family meaning to their Christmas tree. 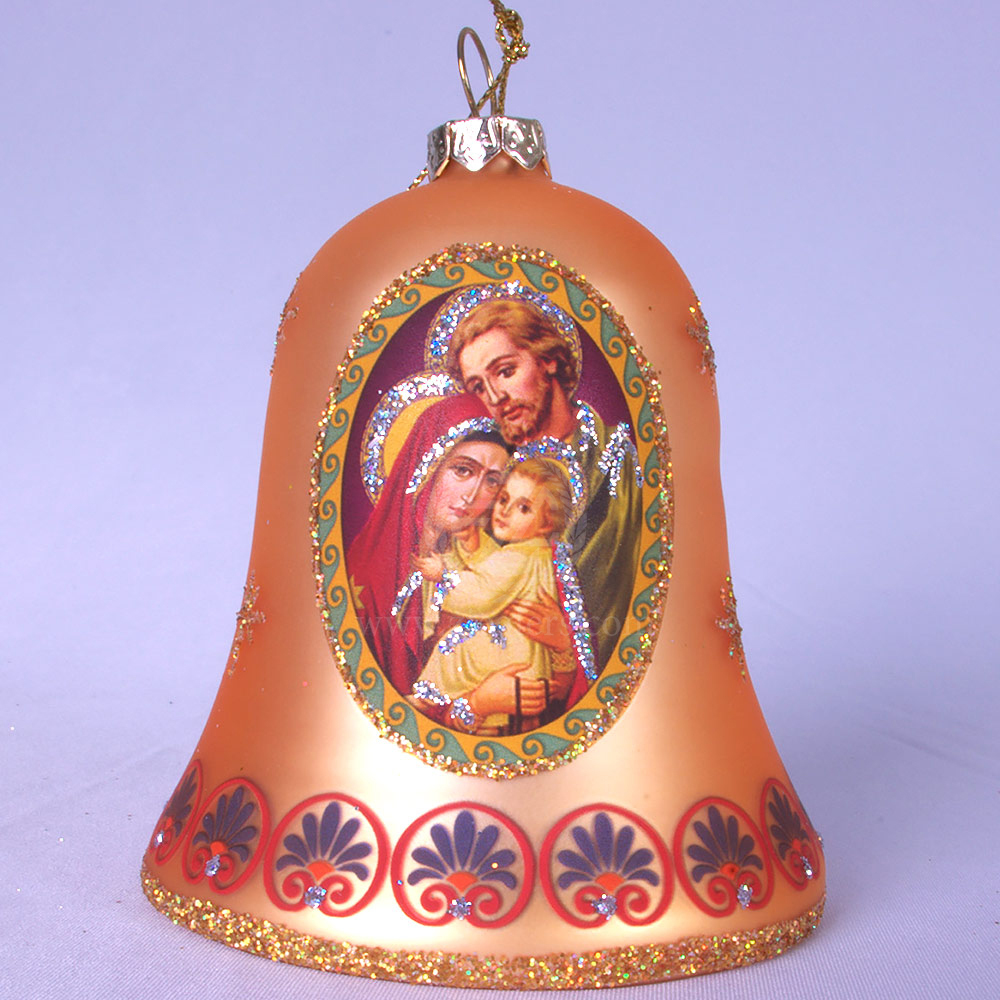 A tradition that endured for quite some time is the tradition of giving Christmas ornaments as gifts. Taking the time to select a meaningful ornament for a close relative or a family friend is a wonderful way to give an unforgettable gift. As the ornament becomes a part of their collection, over the years as they go to hang it they will be reminded of not only how much they meant to you but of how much you meant to them. There’s a reason this tradition has stuck around. 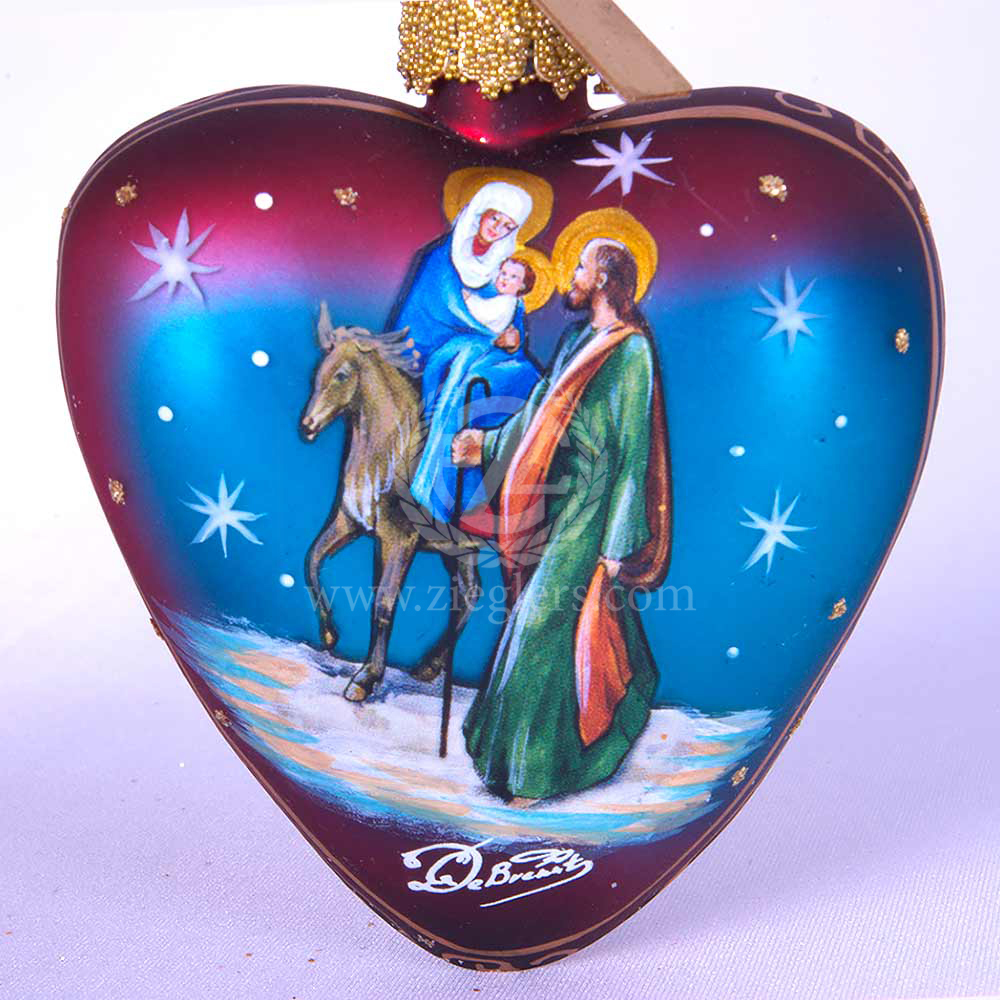 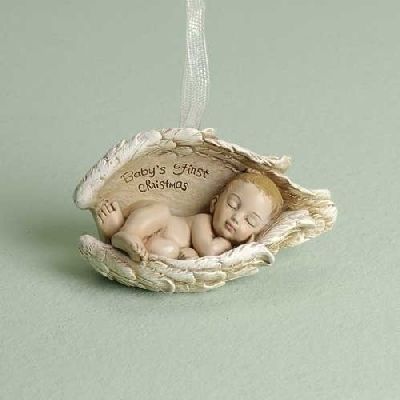 Christmas Together” or giving a family an ornament to celebrate their newborn child’s “First Christmas.”

It’s a great and meaningful way to recognize a special time in someone’s life.

Choosing Your Ornaments with Care

It’s easy to get so used to a tradition that you forget the important meaning behind it. We encourage you to think on what your Christmas tree represents this Christmas season, and as you hang your ornaments or select new ones, remember to reflect on their significance and meaning and share it with your family and 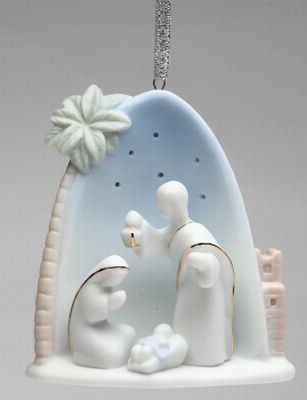 maybe even start a new tradition with the Jesse Tree!

A Note from Zieglers

Merry Christmas from The F.C Ziegler Company! To see our collection of ornaments that inspired this post  click here!